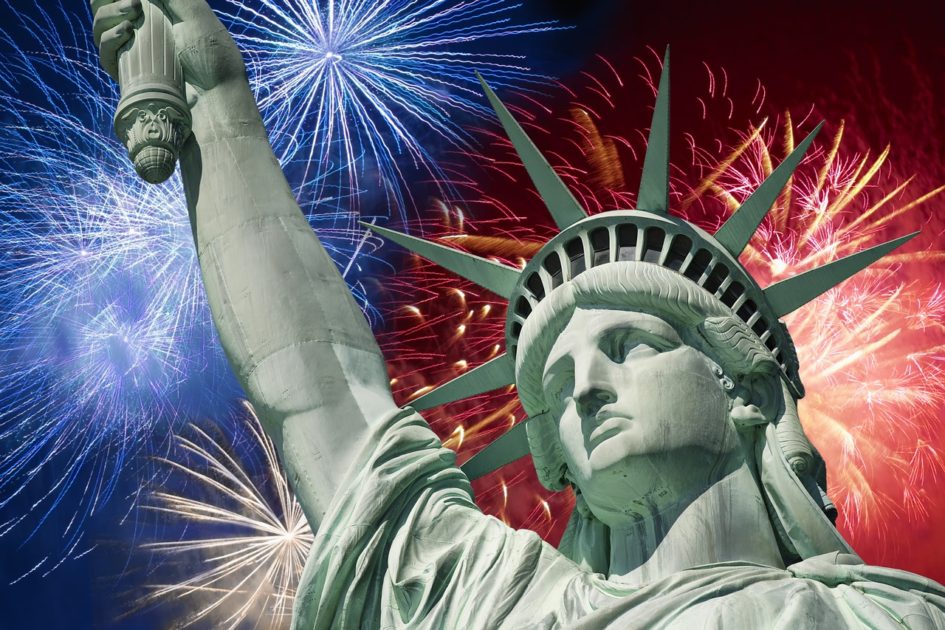 Fireworks behind statue of liberty

As we enjoy our all-American traditions of cook-outs and fireworks this July 4th, let’s remember the never-ending price of our nation’s 231-year commitment to freedom. Let’s take a few extra seconds to smile at our flag and offer a prayer of thanks for our veterans and members of the U.S. Armed Forces who committed their lives to protecting what our flag represents: the freedom for which our founders fought to establish our great nation.

Theme by Anders Noren — Up ↑